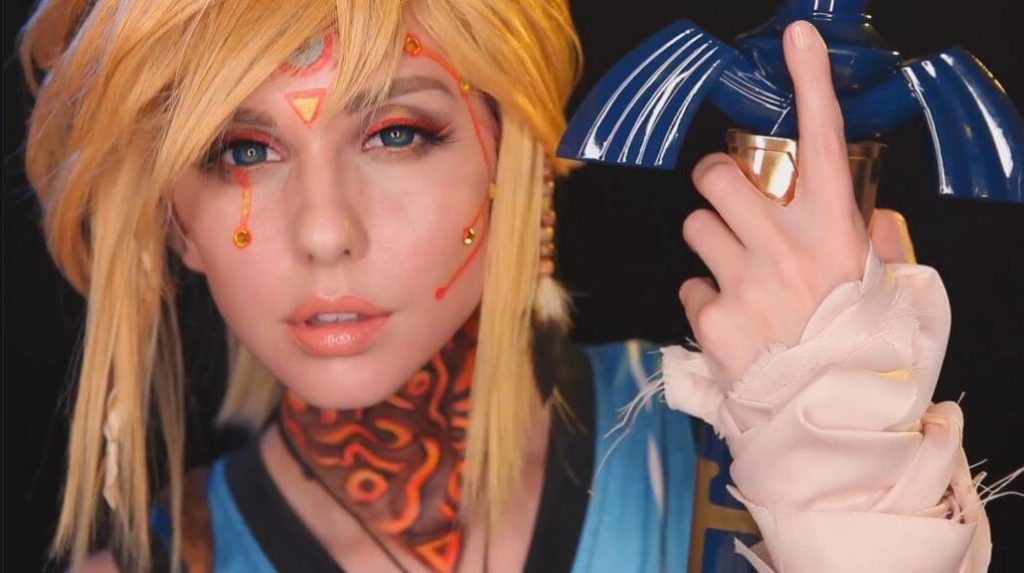 Cosplay, a combination of the words costume and play, is a performance art where fans of anime films, manga comics and video games dress up in costumes and accessories to portray their favourite animated characters. This underground phenomenon has expanded tremendously since its early beginnings in Japan and other parts of Asia in the 1990s, leading to a growing demand for the services of specialised cosplay makeup artists.

Cosplayers are known to be passionate, if not obsessive about their hobby and will spare no expense and effort in getting into character. As such a cosplay artist must take makeup to a whole new level of creative mastery in order to accurately recreate a two dimensional animated character on a live person. Accessories and other materials often used to achieve the chosen appearance include wigs, body paint, liquid latex and prop weapons.

Whether you are new to cosplaying or planning to participate in an upcoming cosplay gathering or Comicon event, deciding on the character and making or hiring the appropriate costume is just part of the picture. Your makeup will play a critical role and can make or break your character so using the right style and technique is crucial in getting the right look to complete your image. You may be tempted to do your own makeup but unless you are very experienced with a steady hand, it may be best to leave it to an expert makeup artist.

Unlike other forms of makeup, cosplay is one that requires a variety of specialised skills and knowledge in order to replicate the myriad of manga and anime characters available to choose from. The cosplay professional makeup artist will have to be very versatile in their artistic skills and techniques to turn customers into characters ranging from Japanese classics like guardian Sailor Moon, Touken Ranbu to Western influenced Final Fantasy heroes and Disney princesses. Traditional anime and manga were drawn in great detail with some characters in elaborate costumes and this aspect has been maintained and carried over to the real world by cosplayers and costume creators.

Pro Makeup Center’s cosplay makeup artist has experience in stage and theatre makeup which will give you an added advantage as special effects makeup may be required to create your desired character’s look, especially if it is a complex one. The eyes of anime characters are very distinctive features and you can be assured that our talented artists have the knowledge and ability to replicate this important feature correctly. Special techniques, colored contact lenses and a customised color palette may be used to achieve your goal. Once the eye makeup is perfected, the rest of the face will be a much easier task. If you are going to be out and about outdoors in your attire, make sure you let the makeup artist know so that the appropriate makeup application can be used that will last for the required duration.

Let our Cosplay Makeup Artists help you bring your character to life! We are committed to make you stand out from the crowd and will work with you until you are 100% satisfied with the outcome. 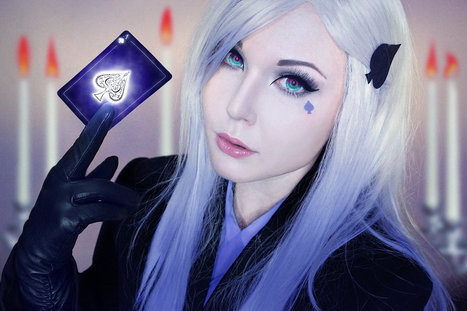 For enquiry on our makeup services, please fill up the contact form below.

Alternatively, you can click on the GREEN Whatsapp button on the bottom right of the page below to Whatsapp us.

Book An Expert Makeup Artist Today! Call Us Now At